We bring knowledge and capability to every stage of your software development journey. From conception to implementation, your users come first.

When you want to move your technical platform forwards but aren’t sure where to start.

We’ll provide expert guidance and support, to help you strengthen the technical foundations of your company. Whether it’s a question of architecture or the tech itself, we can help.

When you’ve got an important project coming up but don’t have the technical capacity or tools to make it a success.

Our cross-functional team will integrate seamlessly with yours. We’ll collaborate on everything from conceptual design to project management and technical delivery.

When it’s time to improve the way you deliver software.

We know that successful software delivery requires change across your whole organisation. We’ll work with all stakeholders (from the board to the development team) to ensure a successful transition and enable your organisation’s continued success. 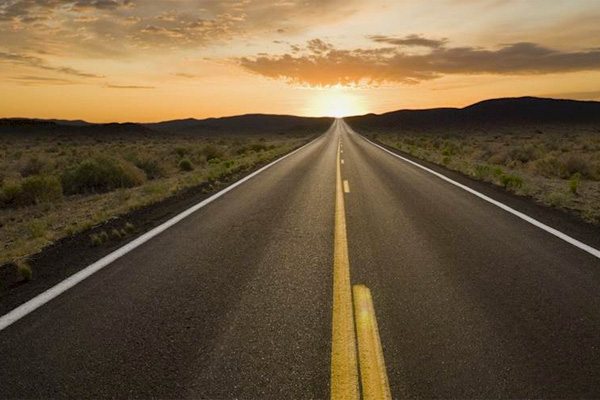 The Road to Success

How to Build Software and Teams without delays 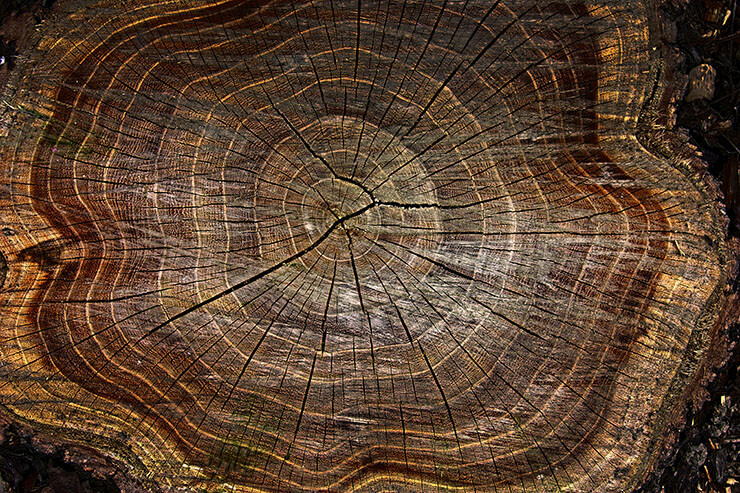 I was recently introduced to an article entitled ‘Inequality is normal: Dominance of the big trees’, which strangely resonated with our business mission.

Is your team cross-functional enough?

Why a multidisciplinary approach is essential to your team’s success… 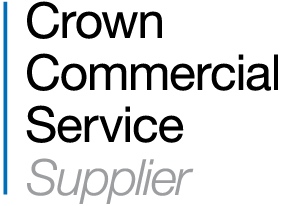 LevelUp awarded a place on the Digital Services Framework

Why we’re excited to have made the cut...

Leon and Rob join fellow ‘Rubyists’ for an insightful day out in Bath.

LevelUp goes 'back to school' with Skinners' Academy

Leon and Nick go back to school to talk 'enterprise' with the business students of Skinners' Academy and become 'Dragons' for the day.

LevelUp become a supplier to Sky

LevelUp are excited to come on-board as a software services supplier for Sky, providing both training and end-to-end delivery services for the organisation… 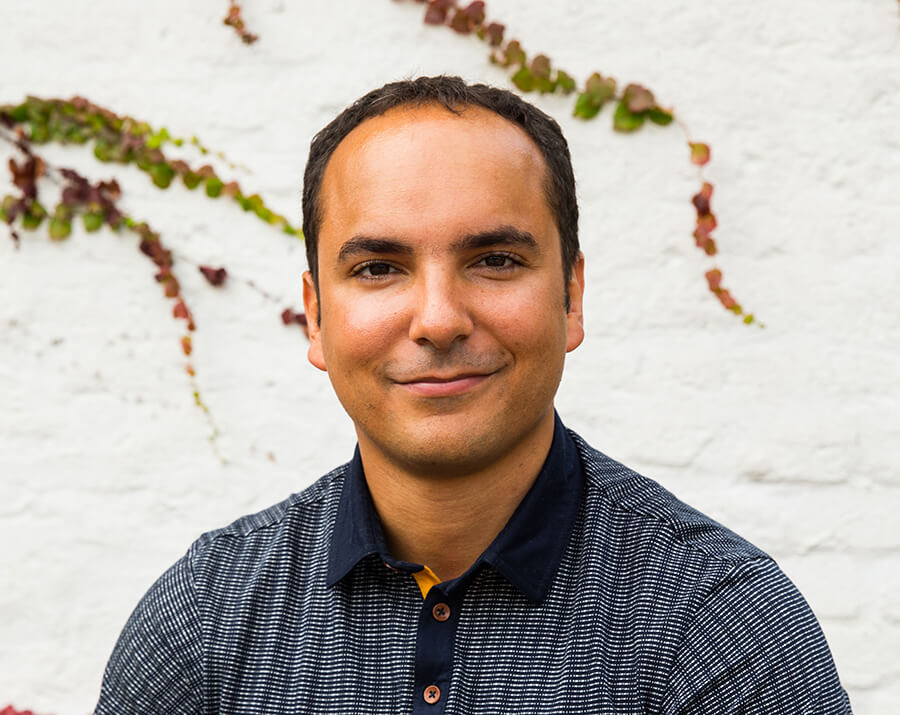 Leon is fanatical about people and software. He has worked with many organisations to drive change and gets a massive kick out of it. Leon started LevelUp because he wanted to create an environment where great people could focus on their craft, make a difference and know that they're not just making up the numbers. 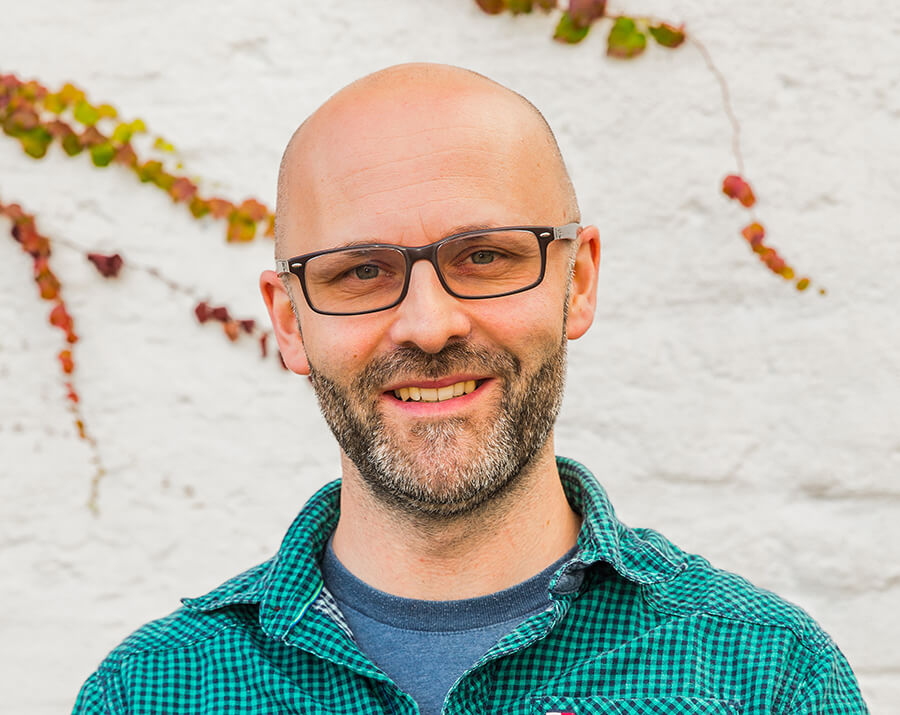 Nick is a web developer of particular skill. Capable of taming any unruly browser, he thrives on helping teams to discover their ideas. A devoted father and festival organiser, Nick is a man of many talents. 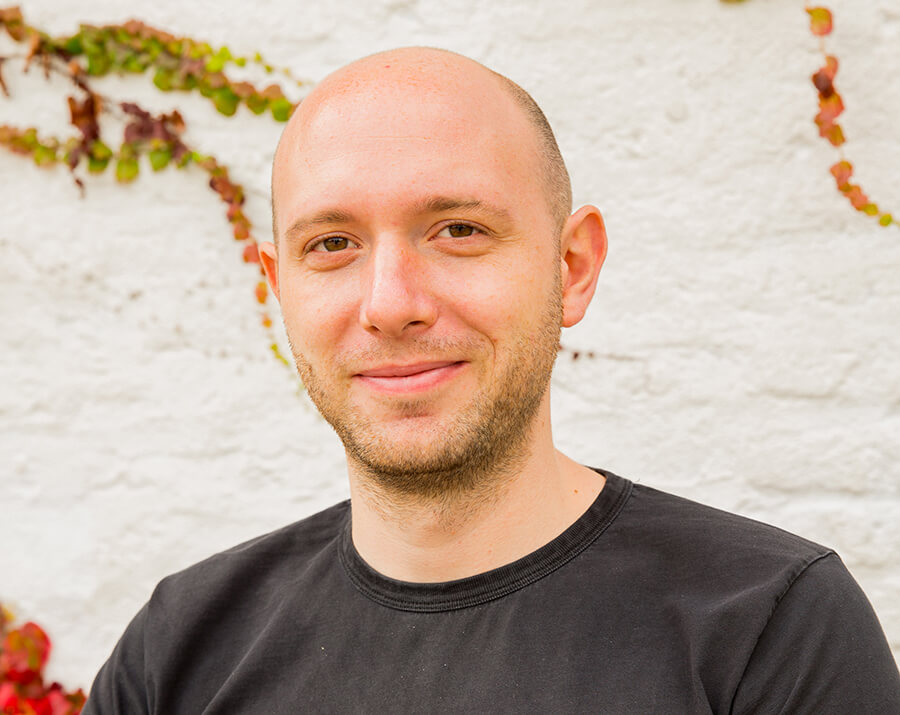 Our resident Physicist, Luca has a huge capacity for solving problems. Wickedly clever and a great team player, agile teams are his natural habitat. Luca probably likes Lego a little too much but secretly everyone would be gutted if he took it home with him. 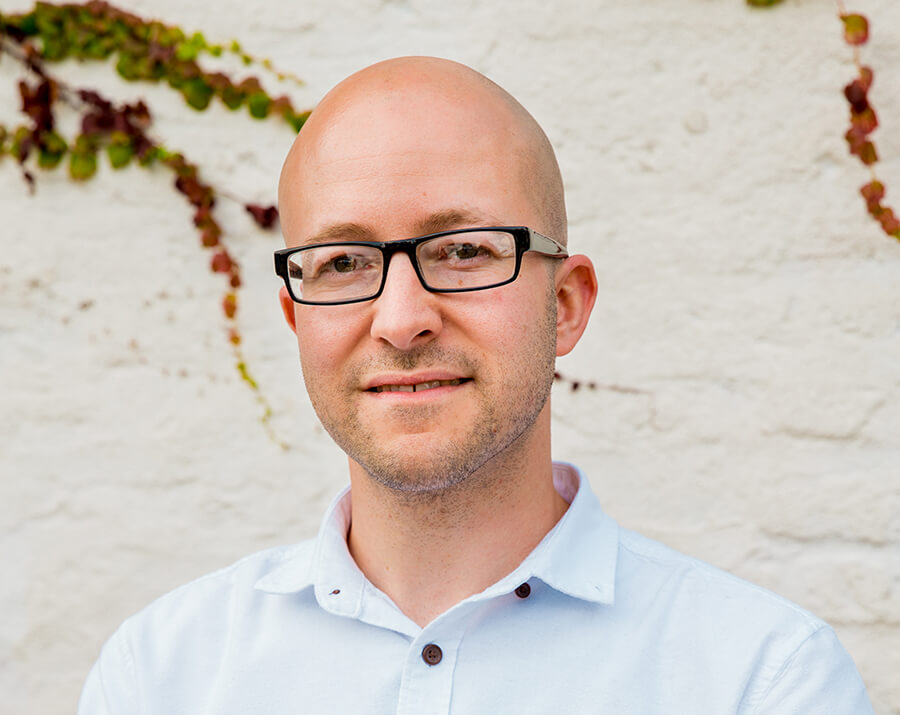 Rob is a hardened Ruby developer who never misses a beat... ever!. If we had a kitchen, Rob would probably be the team nutritionist as there is very little that he doesn't know about food. 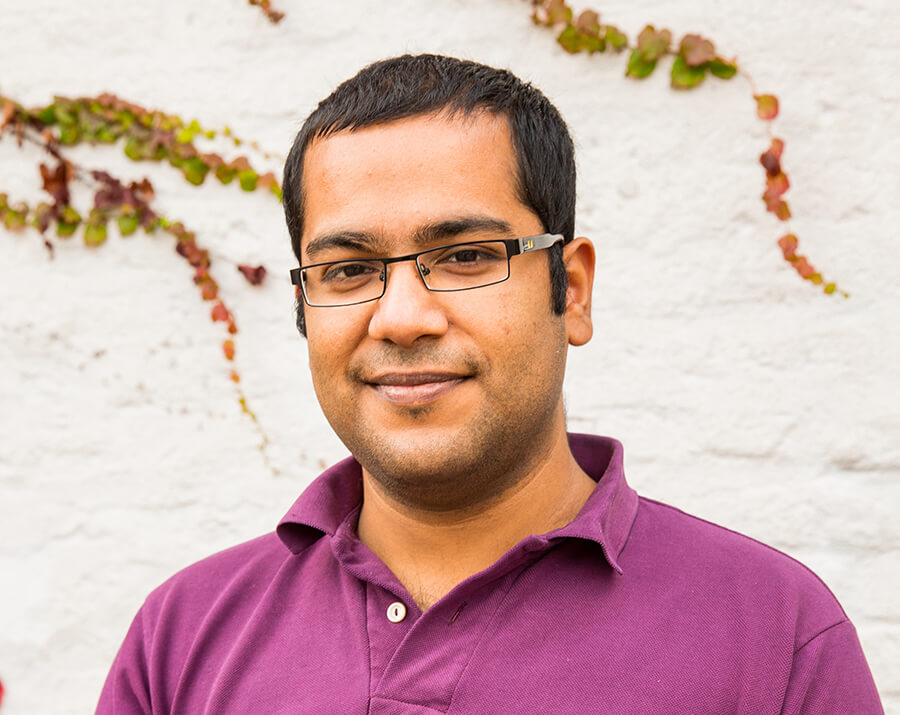 Crazily versatile, Ash is a proper polyglot programmer with unervingly enyclopedic knowledge of Ruby. Ash has a love for cricket, we're just glad that he's sticking to his day job! 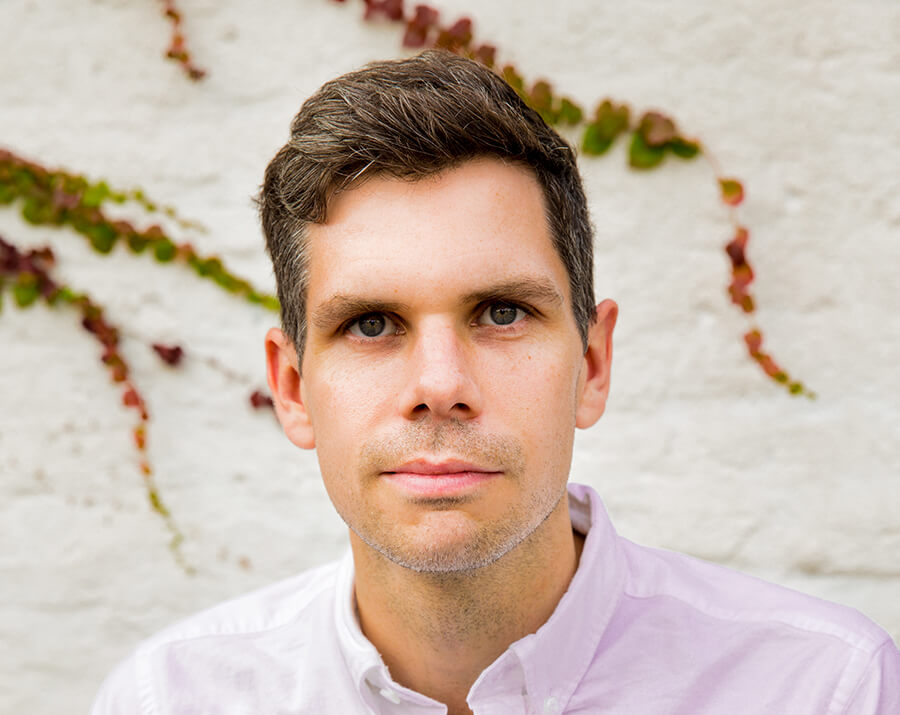 Agile evangelist and resident Foodie, James has spent many years in industry honing his skills as a brilliant developer and force for change. Recently he has embarked on a search for the perfect burger. Many have come close but have ultimately failed. His search continues. 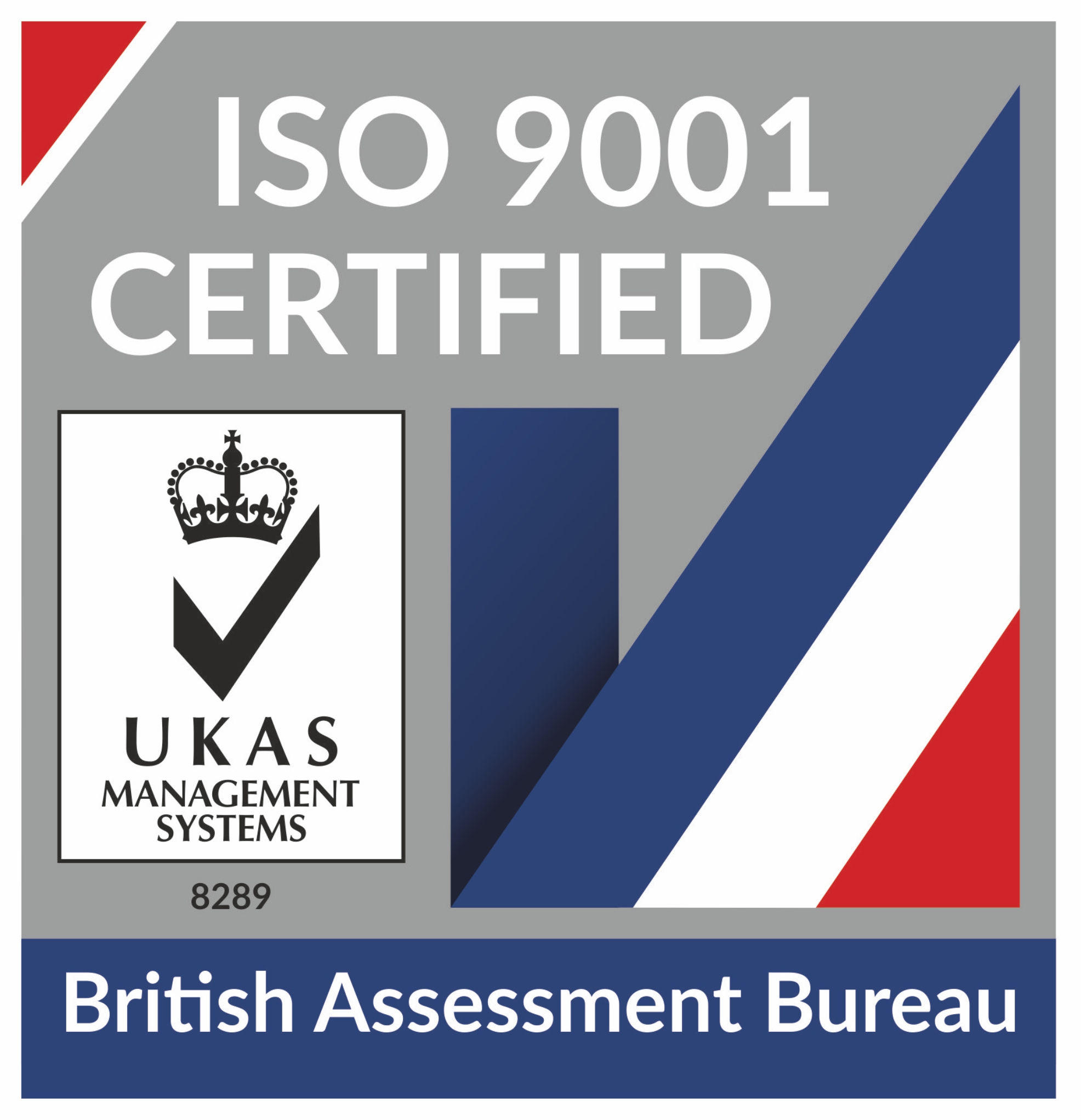 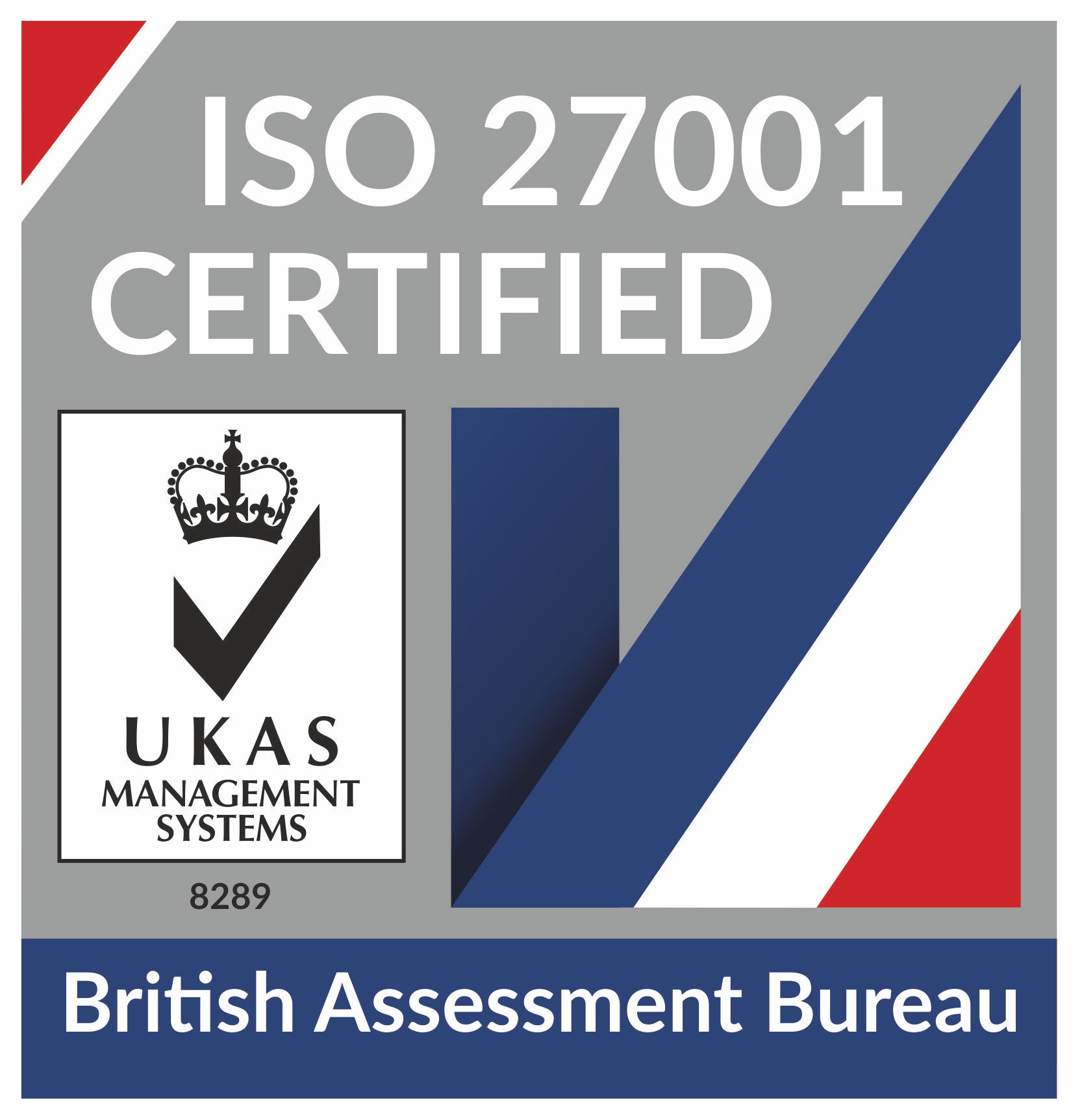